Some Penny Auction Bidders Are Bullies! 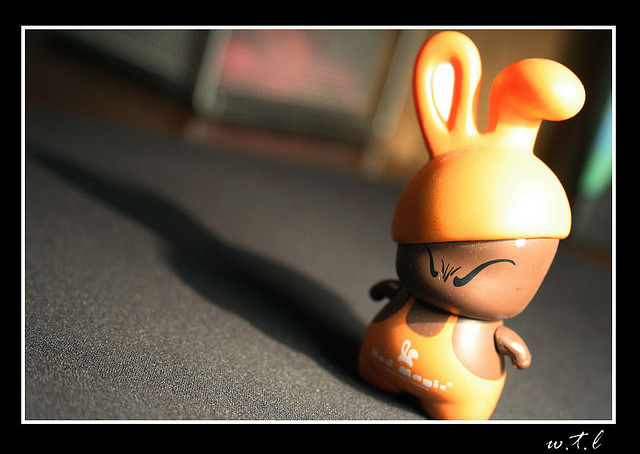 Lewd and malicious remarks and implied threats are being sent out by some less-than-ethical penny auction bidders.

If you’re a regular reader or forum member [join!], you probably know just how much we dislike dishonest penny auction site operators and just how many that are out there. Yes, there are so many more that we don’t even know about yet and it’s very disheartening. But did you know that there are some questionable penny auction bidders that not only form collusive “tag teaming” or “truce” type groups, there are also bidders that obtain other bidder’s e-mail addresses or other forms of contact information, and send them threats while they’re bidding against them?

Just this past weekend a PAW forum member received the following message via e-mail from another bidder on BidRodeo, which said, “Back off hogging all the auctions. I am going after the 200/200 cool?”

Another member had also received an e-mail from a fellow bidder who along with name calling, demanded they get off of “their auction.”

Coincidentally, both of these bidders have been banned from the Penny Auction Watch forum for having broken our rules for some time now.

We’ve also heard from another penny auction site that bidders were utilizing their Facebook page to send threats to other bidders.

What do you think penny auction sites should do about these users?

Discuss this and other penny auction related topics in our forum!