The State of the Penny Auction Industry: A Bidder’s Commentary 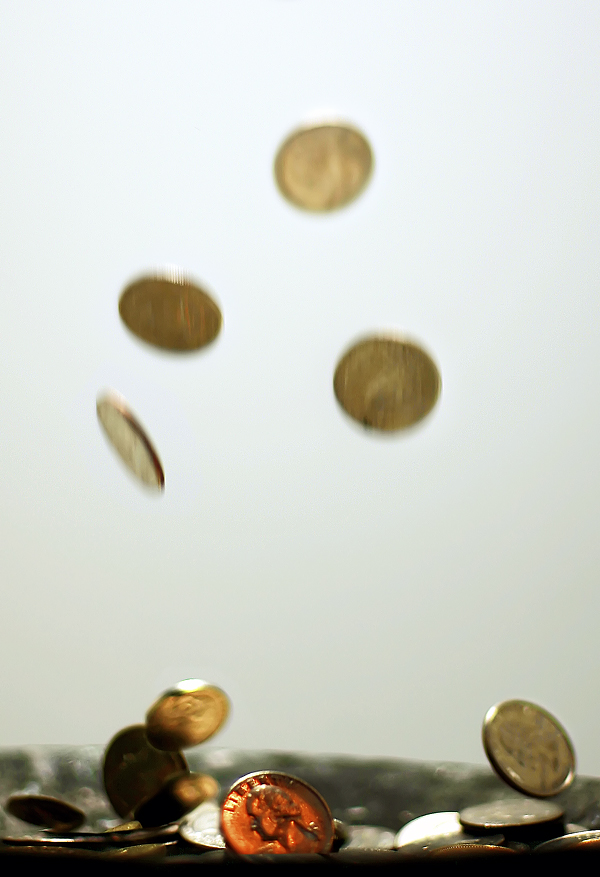 The following is guest commentary from penny auction bidder Nadine Zachary on the state of the penny auction and opinions on powerbidders.  Can you relate to Nadine? What are your thoughts?

“Things haven’t changed all that much.  I used to bid on so many sites, now I barely know what’s out there, or care.  I play on Gigazz because the customer base is too large for Powerbidders to dominate.

I gave Beezid another shot a few months ago, thinking I was safe from all the PB’s (powerbidders).

I did ok on the “cherry” beginner auctions (only won once when I tried before).  After that I just lost money.  Took me a bit after being away but the names started coming back to me-mostly BidCactus(closed now) Powerbidders.  Despite a good plan, Bid Bob is gone.  Along with iBid2Save, SkoreIt-just a few of the big ones that we thought could survive.

But every site seems to have a group dominating.  I looked at a couple new smaller sites recently,  maybe not all, but most of the same old gang is there.

As far as advertising and bringing in new blood,  those new people will quit after losing repeatedly, usually assuming they must be bots.

Because the Powerbidders will not lose, they will bid beyond retail to protect their reputation, but new bidders don’t understand this and end up thinking the site is cheating.

Certainly they may invest alot now and then to protect their name, but overall I’m pretty sure they come out fine, they’re still around.  Above Bob says they only do what we allow them to do.  Must they be patrolled constantly?  How about a little consideration?  They have so much they are constantly trying to sell it or trade for something else.  If only they’d give someone else a chance.  I think it’s like a disease with many of them.  If they see it, they must have it, so that no one else can.  With the bigger, older sites closing, clearly something’s not working well.

Yes the Powerbidders all have a long spiel about how they are needed, and don’t hurt a thing winning IPad’s for pennies.  Then they blame the site for not having enough backing.  Bullcrap, it would never be enough.  Whatever they have, the PB’s will take.  The articles title says it all, it is pure GREED.  I don’t know who’s set up is pictured but I don’t imagine it’s an exaggeration in many cases.

Always wondered how they could know when every site posts new auctions, get tags in, watch auction that don’t have autobid, and so much more.  There has to be some collusion there, I’m fairly confident many help each other in various ways, maybe not in the actual bidding(often) but just keeping all this going.  They can’t possibly have a life unless they take a day off.

Of course some make their living and feed families reselling what they steal from the auction sites.  I wonder if they even get any thrill seeing “sold” across the screen and their name as last bidder.  Or do they ever see it, with multiple auctions going at the same time? OK, said my piece, or some of it.  The above is why FinalBid left the building.  I get an email now and then from new sites offering some free bids.

I’ve tried a few,
and some slipped past me.  A few years ago I lived and breathed penny auctions, but  a few bad apples nearly spoiled the whole bunch for me.  When I do play, it’s Gigazz, Deal Dash and might I revisit Quibids.  He’s older now, but I did enjoy surprising my son with an itunes gc, flash drive or a rare coin now and then.  At Christmas he fared better than I could have afforded outright. A big smile and two minutes being the best mom ever was my favorite win.”

Thanks for your feedback and opinions Nadine.

Be sure to discuss your penny auction experiences in the Penny Auction Watch forum!

That’s why online pharmacies is becoming more popular over the last years. Well-known are remedies which are used to reduce inflammation caused by inflammation of the skeletal muscle etc. There were only few examples. Did somebody tell you about canadian generic Viagra? Maybe you already know about the matter. Sexual malfunction can be a result of a physical condition. Even when it has a physical cause, psychological problems can make the disorder worse. Sex drive problems are so commonly a product of how you feel that there is slightly to that “headache” saying after all.

Filed Under Penny Auction News
About the author: Connect with me on Google+
2 comments… add one