Should You Be Intimidated By Penny Auction Usernames? 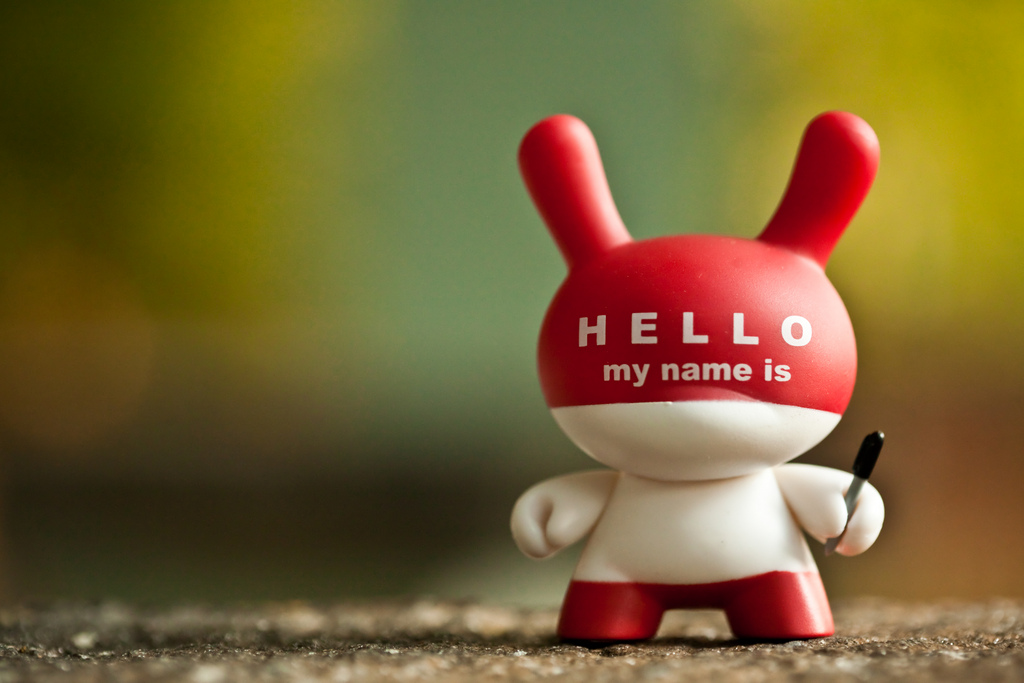 You don’t have to be a penny auction bidder very long before you notice the sheer number of users with names like IWillBidUntilIWinOrElse – 10000Bids – AlwaysBiddingRetail.

But – What’s in a Username?

What matters is what something is, not what it is called. 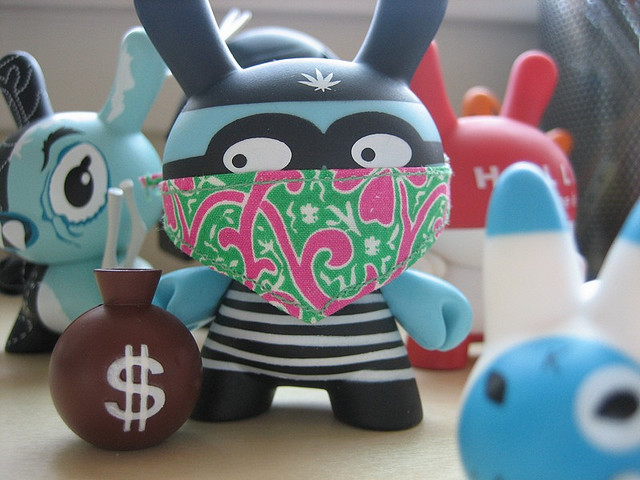 Penny auction bidders choose “intimidating” usernames in an effort to win items for less than retail, and we’ve told you that these bidders are also really just looking to get the deals that the bid-fee auction site so freely & falsely advertises, but does it really work?

Chances are with a username that says you’re going to win at all costs, you’ll need to, and more than a few times, to show that you mean it.

Whether or not it’s worth it to you to spend $1,000 for a $100 handbag or $500+ for a $50 video game (yep, we’ve seen this) is up to you, we’re not to tell you whether or not it is, but we do know that this money could really be used in a more productive way on things that matter more than the material – suffice it to say, we’re on the subject of usernames and not here to tell you how to spend your money. (PayPal Making It Easier to Help Japan)

In the past we’ve told you that penny auction winning is very much psychological, and in many  respects this holds true. However,  you can’t really bluff your way to win. You have to bid like you mean it if you really want to be a “serious” penny auction bidder. To do this you really need to be a bit irrational and have cash on hand. Retired penny auction bidder Tracie_n_ancapman, educated us on this:

Can you still win if your name is a name? 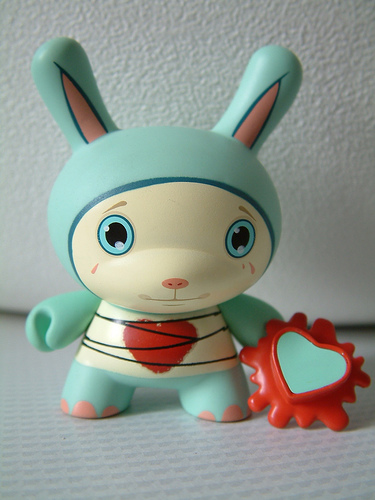 We’ve observed bidders with simple, memorable 1-2 syllable usernames that are more names than threatening sentences. More often than not, because of how they bid (at all costs) though they say it in deed and not in word, they still build a “reputation,” and win a large number of items, for less than bidders who happened to just join the site and throw a few bids here.  And perhaps, they win just as much, if not more, than users with intimidating names.

You can’t win if you don’t bid.

This is not to say that users with names like IDon’tCareIfIMakeYouGoBrokeLoseYourHouseTruckKidsDog won’t scare you, but LittleLamb may really be the bidder who really should. Like always, it helps to observe auctions and analyze other bidders’ win & bid histories (by looking at and watching ended items) before you jump in.

Some rights reserved by bump

That’s why online pharmacies is becoming more pop over the last years. Well-known are remedies which are used to reduce inflammation caused by inflammation of the skeletal muscle etc. There were only few examples. Did somebody tell you about canadian generic Viagra? Maybe you already know about the problem. Sexual dysfunction can be a result of a physical condition. Even when it has a physical why, psychological problems can make the disorder worse. Sex drive problems are so commonly a product of how you feel that there is some to that “headache” saying after all.