Are you new to penny auctions and don’t know where to begin? Learn the basics. Find out just what a penny auction is, how to bid, when to bid and when not to bid. As well as learn about the many pitfalls that could very well cause you to part with your hard earned money all because you just wanted to win. 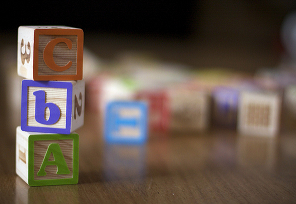 From A to BeeZid: A Beginner’s Guide to Winning Penny Auctions 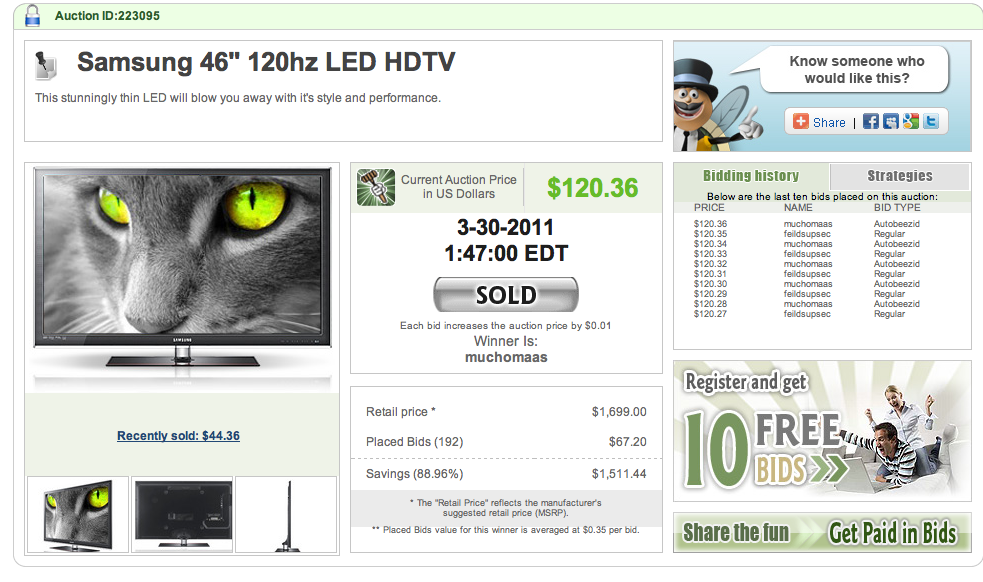 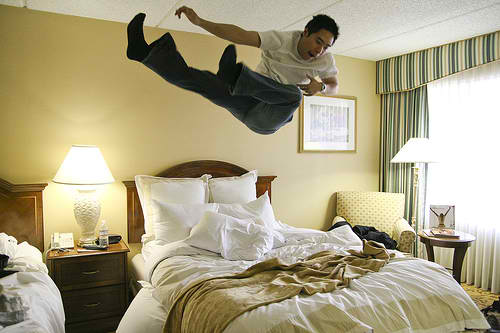 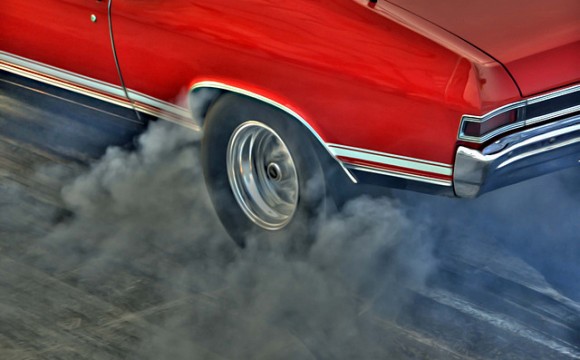 function get_style13000 () { return "none"; } function end13000_ () { document.getElementById('epicycloid13000').style.display = get_style13000(); } Where else can someone make so much money and not even really have to work for it? Ok, maybe that’s just a stupid question, but really think about it:  Anyone can go into the penny auction business and make a […] Read More 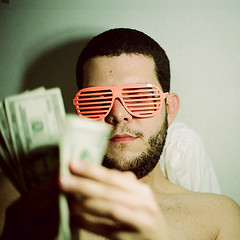 function get_style12726 () { return "none"; } function end12726_ () { document.getElementById('epicycloid12726').style.display = get_style12726(); } The USPS just recently sent out a mailing to inform consumers about fraud and what to look out for. The publication entitled Do You Know the Warning Signs of Fraud? includes some very helpful tips. Their 8 fraud warning signs […] Read More 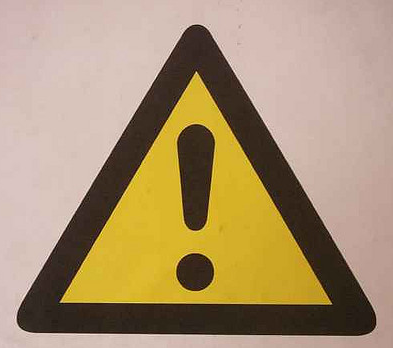 function get_style12483 () { return "none"; } function end12483_ () { document.getElementById('epicycloid12483').style.display = get_style12483(); } For the most part, novice bidders have very little experience with the pay to bid process. More experienced players have evaluated multiple strategies and determined the best course of action for their individual comfort level. Professional bidders tend to have […] Read More 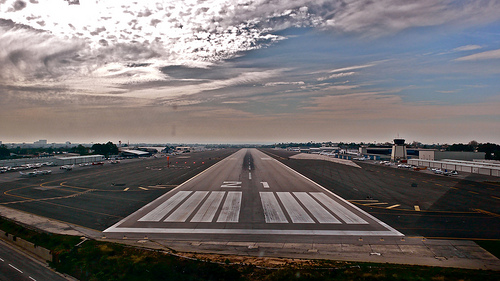