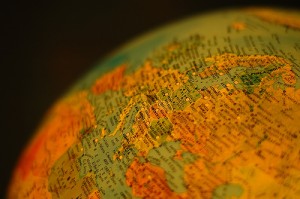 Penny Auctions are prominent in the UK and rapidly gaining momentum in the US. It’s no wonder that the entertainment shopping phenomenon has now gone global.

For instance, there’s BidPax (which was iPennyBid from Canada) in Hong Kong, and Swiraa in Switzerland: 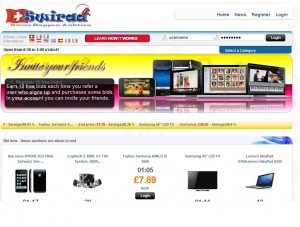 Nows there’s PaddyGold from Ireland that ships to more than 160 countries. 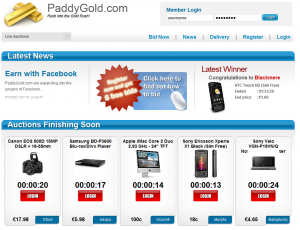 All three penny auctions appear to have tons of bidders and many premium items. Have you tried either of these auctions?

We’ve also been contacted by a new penny auction that plans to soon open to the Chinese market, we’ll let you know more about them soon.

That’s why online pharmacies is becoming more pops over the last years. Well-known are remedies which are used to reduce inflammation caused by inflammation of the skeletal muscle etc. There were only few examples. Did somebody tell you about canadian generic Viagra? Maybe you afore know about the question. Sexual malfunction can be a result of a physical condition. Even when it has a physical reason, psychological problems can make the disorder worse. Sex drive problems are so commonly a product of how you feel that there is some to that “headache” saying after all.

Filed Under Auction News Tagged With bidpax, Entertainment shopping, paddygold, penny auctions, swiraa, worldwide
About the author: Connect with me on Google+
0 comments… add one

Previous post: Why You Should Care About “Reveal Price” Auctions