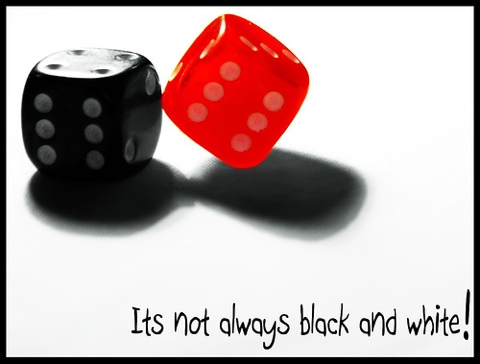 A lawsuit against 5 big players in the penny auction industry was recently filed in Illinois. Entertainment Shopping, Inc. (Swoopo & oohilove), Bidcactus, BigDeal, Quibids and Beezid are listed as defendants. The complaint alleges that penny auctions break gambling laws in all 50 states.
Read the complaint.

That’s why online pharmacies is becoming more popular over the last years. Well-known are remedies which are used to reduce inflammation caused by inflammation of the skeletal muscle etc. There were only few examples. Did somebody tell you about canadian generic Viagra? Maybe you already know about the problem. Sexual dysfunction can be a result of a physical condition. Even when it has a physical why, psychological problems can make the disorder worse. Sex drive problems are so commonly a product of how you feel that there is some to that “headache” saying after all.