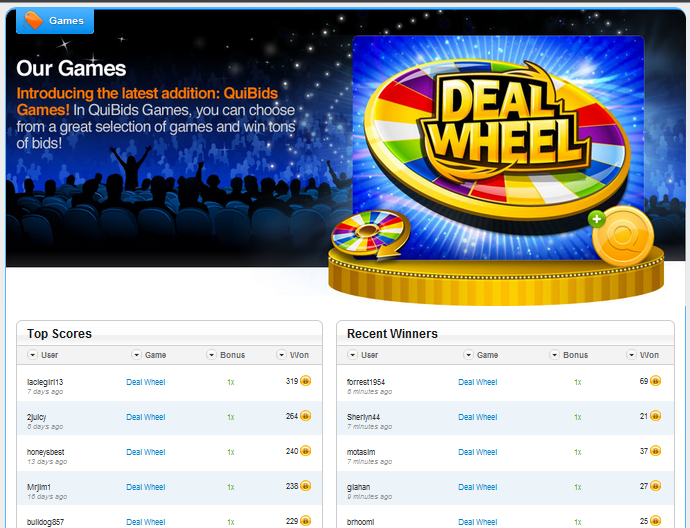 Penny auctions are about having fun and hopefully saving money by winning great products in the process. We all know that winning isn’t always as easy as it looks, so it’s nice to see a penny auction site providing bidders with more ways to have fun!

QuiBids has further introduced a element of gamnification to their auction offerings with the QuiBids Game Center, but you can’t play games until you win.

In order to play games in QuiBids’ Game Center you first have to win what are called Gameplay auctions. However, you need to actually win these auctions. If you use the buy now option in any of the items that are marked as Gameplay items you will not be able to use your won gameplay. 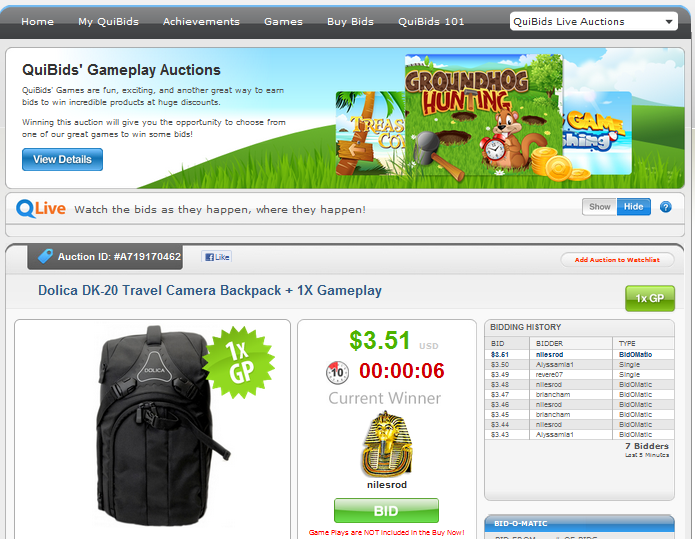 Say you won this penny auction for a Dolica dSLR travel backpack (great item BTW if you have a dSLR), you will have also won a 1X gameplay, which means you could win anything from 3-100 free bids when you play a game in QuiBids Game Center. However, you cannot even try the Game Center out until you win a gameplay auction.

QuiBids currently has 3 games available for bidders who have won Gameplay auctions: 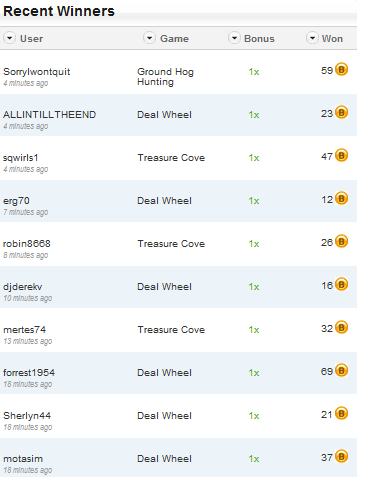 Have you played a game on Quibids and won free bids in the process?

Perhaps you live in Canada and QuiBids is new to you? Let us know if you have any questions about any penny auction site.

Leave a comment below and discuss QuiBids and QuiBids’ games.