What is BitCoin and Why Would Anyone Want It? 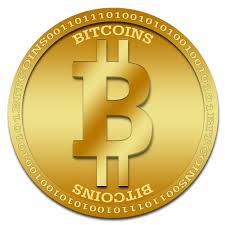 Seeing as uBIDUP, a penny auction site just for the crypto-currency, Bitcoin, is still up and running we thought it’d be a great idea to feature this insightful guest blog from Bitcoin expert, Justin Hawley of BetterOffBitCoin.com.

What is Bitcoin, and Why Would Anyone Want It?

Bitcoin.  If you haven’t heard of it yet, you will.  And if you have, you’re may be a bit confused about what it actually is.  I hope to give you a very quick summary of Bitcoin in this article and help you at least understand the basics of Bitcoin when it comes up in conversation.  For the purposes of this article, I will keep things extremely simple.  I’m going to refrain from the details, and just give you the answers to what you really want to know.

Bitcoin is a digital currency.  You can use it to buy goods and services.  Just like cash.  The difference is that it is 100% digital.  Just like you can use your bank account to purchase items online, Bitcoin transactions happen over the internet.  Bitcoins can be purchased with the dollar, or created with extremely powerful computers that solve complex mathematical equations.

Why Would Anyone Want It?

That’s a loaded question.  Without going into details (I’ll leave that to your independent research), here are the benefits that make Bitcoin attractive.

Opinions on Bitcoin at this point in it’s development range from the die-hard believers (of which I am one), to the haters, to those who simply don’t understand what it is.

What is the future of Bitcoin?

Currently there are only about 12.5 million bitcoins in circulation.  There will ever only be about 21 million.  (Estimated sometime around 2140).  Over the history of Bitcoin, the demand for bitcoins has far exceeded the pace at which new bitcoins enter the economy.  (By the way, HOW bitcoins are created is an entirely different subject, and an equally fascinating one!  I will leave that to your independent research as well.)

If trends continue, both the demand for bitcoins and the number of merchants accepting it as payment will continue to grow, and we may see a new world currency based completely on the Internet.  That is the best case scenario, of course, but you can see why so many people are so excited about the potential of this digital currency.  Of course, there is always the risk, as with the dollar, that demand will simply dry up and the value will plummet.  This authors opinion is that the sky is the limit for bitcoin.

Justin Hawley is the founder of Better Off Bitcoin and the owner of video production company Advanced Video Tactics.  He is a familiar a face of bitcoin, public speaker, and early investor. When not advocating the digital currency, he can be found enjoying fine food and worldwide travel adventures with his lovely wife Katie.

uBIDUP is a penny auction specializing in bitcoin auctions. What’s your opinion of Bitcoin and have you tried uBIDUP? Let us know about your penny auction experiences here or in the Penny Auction Watch Forum! 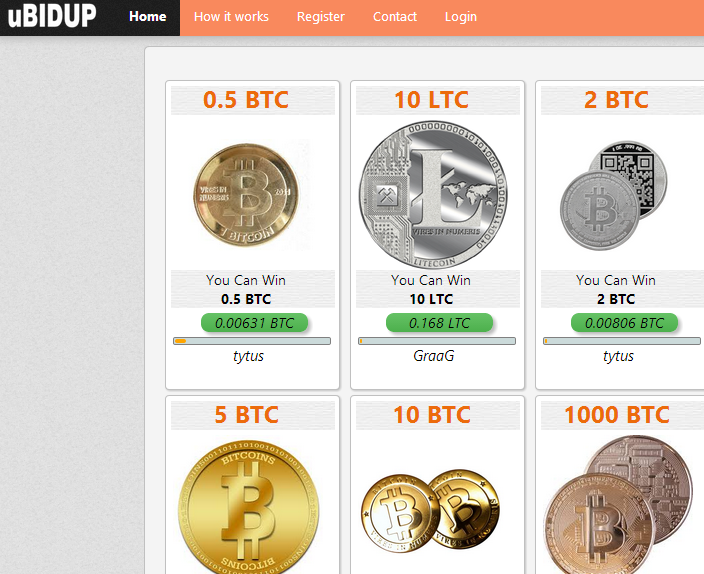 Filed Under Penny Auction News Tagged With bitcoin, Bitcoin Tips, penny auctions
About the author: Connect with me on Google+
0 comments… add one