Today, Norwegian entrepreneur Tore Rasmussen, who will soon, with his partner Vegard Kjelseth open an entertainment shopping site, wrote an article on The Evolution of Online Auctions which comments on James Surowiecki’s “Going, Going, Gone: Who Killed the Internet Auction?” Wired.com article.

Tore mentioned that James forgot to include penny auction sites and other revolutionary forms of entertainment shopping in his post though mentioned flash sales sites such as Gilt.com and daily deal giants like Groupon and LivingSocial, but he didn’t mention penny auctions.

In James’ article, he says, “…Today online auctions are a niche service, whereas a decade ago it seemed to many as if they were going to transform the way everything was bought and sold.” He also reported on how Pattie Maes of MIT’s Media Lab “prophesied the disappearance of fixed prices,” as did Jay Walker of Priceline.com—”which pioneered the use of reverse auctions for consumers—insisted that price tags on things like books were going to become a thing of the past.”

Not to go into how the value of the USD is greatly deflating, we’re at a time where consumers are not just looking for lower prices,  they’re expecting them.

Tore asked a very good question, and we’re also wondering what our readers think, “Do you think that the entertainment shopping industry has the potential to reinitiate the online auction? and Also, “What will the key elements be for its success?”

First of all, penny auctions are a totally different breed of an online auction.

eBay is like a giant flea market, anyone can sell whatever they want, from their ex-boyfriend’s used t-shirt to a piece of toast claimed to have the face of a spiritual image, to almost anything you could really imagine. In the realm of penny auctions, do people really want to bid on toast or used products? Penny auctions provide new products, usually electronics, household items and designer handbags.

Penny auctions charge users to bid, eBay does not.

Penny auctions really aren’t online auctions or even auctions, at least not in the traditional sense. Many claim that penny auctions are a form of gambling, well, there are winners but even more losers. Money is risked with a hope of winning something of value.

Entertainment shopping, reveal type sites (i.e. ToVieFor, SneakPeeq, StuffBuff) and penny auctions such as BigDeal.com, FashionBay, BidSwap, BidCactus, QuiBids, DealDash, SkoreIt, Beezid and the dozens of others that we mention and discuss here on Penny Auction Watch®, are a section of the Internet that have gained some attention and recognition, but not very much.

What drew me to penny auctions as well as flash sale sites like Gilt over 2 years ago was the fact that they are so innovative and exciting, they both provide consumers with a fun way to shop and save money. The real drawback though with penny auctions is the fact that penny auctions haven’t been able to give all shoppers a guaranteed deal. Bids are really just a chance to win a product, not a sure guarantee that they will win. This leaves 1 winner and many losers.

These frustrated losers are then very quick to cry foul and label all penny auctions a scam. 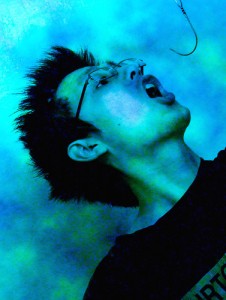 However, as you’ve read about here, many penny auction sites are just that. It’s true that many penny auctions are indeed running with their fleets of fake usernames bidding up items and bidding against eachother as well as manually shill bidding. The real problem with these sites are that they give the consumer the impression that the bidders are all real and they think, “Wow, they’re getting a great deal maybe I can too!” So what do they do? They sign up, drop maybe $20, maybe even $300+ on bids thinking the clock keeps dropping ’til 1 second, perhaps just one more bid, they’ll win. The only party to win on these sites (the true scams) are the thieving operators.

Not All Penny Auctions Are Scams

I believe that there are legitimate sites, penny auctions without bots and insider bidders, but it’s hard to get the general public to see and also understand that especially after some of the bad press and rightly so, that has been given to shady sites and the fact that consumers just don’t understand it. Many believe they have a chance of winning an iPad for $2 and if they don’t, they’ll cry foul even if they really were bidding against real people.

Everyone knows about eBay. eBay came about in a different time, a time when the Internet was really just beginning. Not everyone, not many really, know about penny auctions.

Media, not to mention the fact that the product really pioneered online shopping, helped make eBay even that more mainstream. You don’t see actors bidding on penny auctions in movies, though recently Lindsay Lohan did talk about Beezid (commercial) while under house arrest.

Last summer I visited the offices of both BigDeal and Swoopo and I agree with Tore,  Bigdeal has a great model with buy it now, and though they have received a ton of money in venture funding,  they really seem to be dwindling now and, their variety of items very limited. They stopped offering handbag and jewelry items, even high ticket electronics and Apple products have been out of their line-up for a few weeks now.

Swoopo and Oohilove, acquired by Swoopo’s Entertainment Shopping, Inc., as you know are now gone and have as I reported, filed bankruptcy, though we’re still not sure why or what happened. Swoopo pioneered the entertainment shopping, penny auction model.

OohiLove, though not the first penny auction to offer designer fashion oriented items gained much fanfare from outlets such as CosmoGirl and The Huffington Post, many fashion forward bloggers and purse lovers loved the site. OohiLove offered buy-it-now. 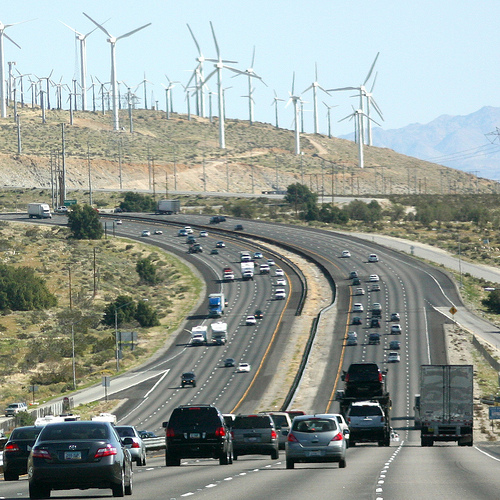 We know that many penny auction bidders who were frequent bidders a year ago, even 6 months ago, have given up bidding altogether and don’t plan on coming back. Why? They’ve lost too much money, too much time, and got too wrapped up in it.

Perhaps if the bigger names in  online shopping took part, or if the sites with the funding would keep going and find new ways to make the model fun for everyone, it could. As of yet, the only sites that seem to be really gaining momentum, perhaps due to marketing campaigns (we think so) is QuiBids, SkoreIt and Beezid. 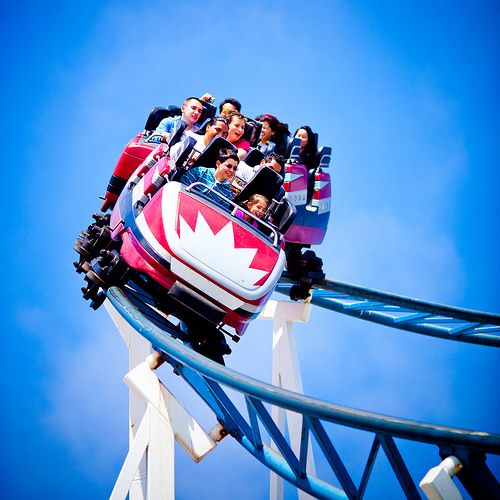 Online auctions are definitely a niche industry, penny auctions an even smaller one, and they’ll probably stay that way unless things change.

Amazon.com has come to be the household name that eBay once is, though still is. Not to be cliché, in the ever rapid age of information technology, of instant satisfaction, consumers want to be able to receive their purchases right away and at the lowest possible prices, and penny auctions, well, they’re just not delivering that.

Not only is it hard to find a penny auction to offer more than one method of shipping, it’s hard to find many to even ship items out right away after receiving payment.

One concerned bidder recently wrote in to tell us that a penny auction site they’ve been bidding on told them they will expect to receive their items in about 6 weeks. This concerns bidders because PayPal only allows disputes to be initiated up to 45 days after the date of purchase.

Why won’t the bidders that were once fanatical about penny auctions be back?

They’ve lost too much money, too much time and just don’t find penny auctions to be fun anymore. They’re right.

The current penny auction model allows for bidders who, after winning a few items at great bargains, become so enamored with penny auctions that they will make it a point to win more and more items at below retail, even if they’ve already won 10 new iPads, laptops, gift cards, or anything else.

The PowerBidder’s Strategy, in short:

1. One username across all sites

2.  Bids at all costs on every item they bid on and

3. Persistence, they’ll bid again and again even after they’ve lost a few.

Powerbidders are also resellers, using eBay to sell their items, they do end up making more of a profit than the very sites that they’ve won the items on. Their strategy allows them to obtain great deals at the expense of the sustenance of the penny auction site. These bidders then wonder why they haven’t received their items – they still should, but the model is destined for failure. 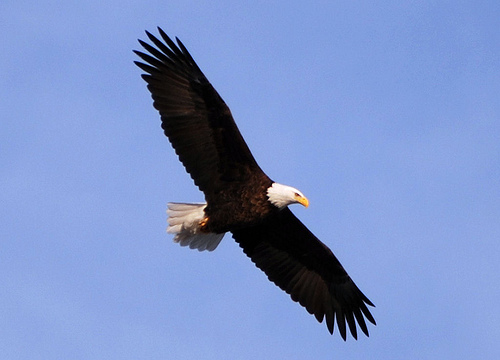 Just a few –Help us Add to This List?:

What do you think, does the “Entertainment Shopping industry have the potential to reinitiate the online auction? And what will be the key elements for its success?” Let’s discuss!

That’s why online pharmacies is becoming more pop over the last years. Well-known are remedies which are used to reduce inflammation caused by inflammation of the skeletal muscle etc. There were only few examples. Did somebody tell you about canadian generic Viagra? Maybe you yet know about the question. Sexual malfunction can be a result of a physical condition. Even when it has a physical cause, psychological problems can make the disorder worse. Sex drive problems are so commonly a product of how you feel that there is something to that “headache” saying after all.