Penny Auctions The Makings of a Perfect Scam 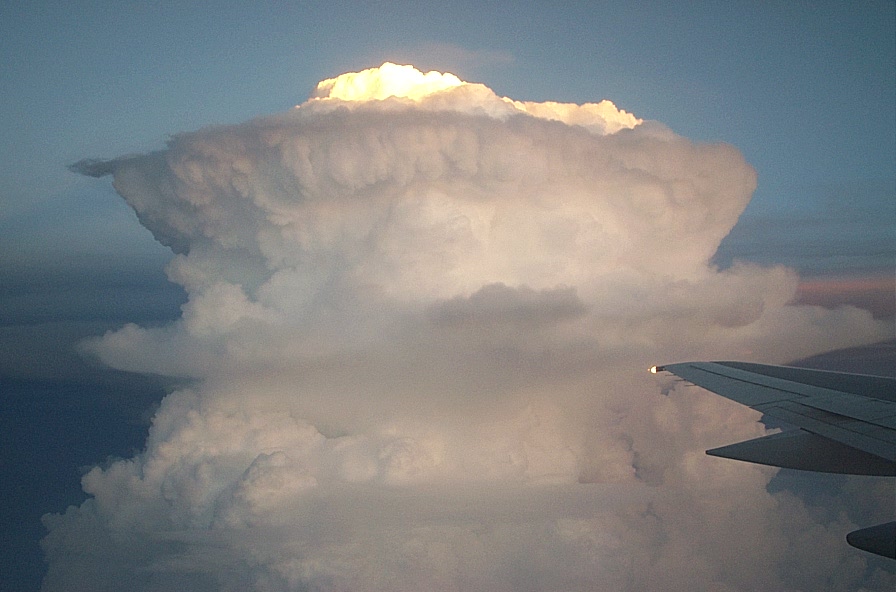 Wow, its 2013 and looking back at the history of penny auctions and of Penny Auction Watch I’ll tell you a little about my experiences running this site and what I’ve found to learn about the psychology of a scammer and how you might be able to avoid one in the future.

First of all, back in 2009 I started this site, just a little penny auction bidder without much web experience. This site was a complete experiment, and my experience running this site and observing the progression of the penny auction world, well, to say the very least I’ve learned a lot, a lot about people.

I’ve learned a lot about fraud and a lot about trust – this has led me to see both the best and the worst in people. Over the years this little site has gone through a lot. Many hacking attempts, data thieves, lies spread about me, lawsuits, and other bits of drama, but you know what – I wouldn’t trade any of it for anything. As much as some of it has been a love-hate relationship, i.e. the countless hours spent warding off attackers and bringing this site back up for the penny auction enthusiasts, I still wouldn’t trade any of it, because overall this has been a good learning experience for me.

There was a time, which has now passed, where users of this forum offered their help, then offered to buy PAW, then turned into rivals who would ruthlessly try to discredit the information presented here and draw users away from the forum.

Now back, from yet another site hack/attack. I will tell you one thing I have learned, if it’s the only thing I’ll take from this experience, it’s to be very cautious with who you trust to “help” you with anything, especially if they’re just a stranger on the Internet. Another thing, be sure to always have your site up to date and secure from any vulnerabilities. Right now I’m in the process of cleaning up the forum after a “Syrian Sympathizer” exploit was launched full force on it.

If it weren’t for this site would someone else had stepped in and been the voice of the penny auction consumer?  That’s why the forum WILL be back up, soon.

Because this space is SO shady and so easy for someone to get into and just ruthlessly steal bidders’ money without anyone watching, this site has been here, watching and reporting on it. And guess what, when the thief gets his hand caught in the cookie jar and exposed, well of course he’s going to start a fight, and it’s happened time and time again (ad nauseum).

The multiple DDoS (Distributed Denial of Service) attacks, hacking attempts, code injections, and the recent “hack” is just par for the course and well, how many fashion blogs do you see this type of thing happening? How many fashion & beauty blogs get attacked? Video game or car forums? Well, here we are, we’re back, and I will continue to make sure this site makes a come back and STAYS alive no matter how many times we are attacked.

If one were to choose the scam people in – easily and online, it’d be penny auctions.

Why do people fall for scams?

A big basic human trait is greed.  Since greed is a big factor at play here in the penny auction space let’s explore this.

Greed: We all may want what someone else has, something better, bigger, newer. A new iPad, car, laptop, whatever, people like stuff and penny auctions have what a lot of people like and want, but maybe can’t otherwise afford at full price. So of course when a person sees a site with banners stating that users are winning hot items that he or she wants the greed lightbulb in the brain goes on…. And well, from that point bids are bought and bids are placed and in an effort to try and win items a user may win then want to win even more.

MindHacks published a great summary on a 260 page report published by the UK’s Office of Fair Trading:

“Here’s some of the punchlines grabbed from the executive summary. The report concluded that the most successful scams involve:

Appeals to trust and authority: people tend to obey authorities so scammers use, and victims fall for, cues that make the offer look like a legitimate one being made by a reliable official institution or established reputable business.

Visceral triggers: scams exploit basic human desires and needs ‚ such as greed, fear, avoidance of physical pain, or the desire to be liked ‚ in order to provoke intuitive reactions and reduce the motivation of people to process the content of the scam message deeply.

Scarcity cues. Scams are often personalised to create the impression that the offer is unique to the recipient.

Induction of behavioural commitment. Scammers ask their potential victims to make small steps of compliance to draw them in, and thereby cause victims to feel committed to continue sending money.

–Sound familiar?  Scammers ask potential victims to make small steps to draw them in and they will feel committed to continue to spend more money, just one bid pack of $10 could easily lead to multiple purchases.

The disproportionate relation between the size of the alleged reward and the cost of trying to obtain it. Scam victims are led to focus on the alleged big prize or reward in comparison to the relatively small amount of money they have to send in order to obtain their windfall.

Lack of emotional control. Compared to non-victims, scam victims report being less able to regulate and resist emotions associated with scam offers. They seem to be unduly open to persuasion, or perhaps unduly undiscriminating about who they allow to persuade them.”

Penny auctions contain all the makings for a perfectly easy scam. Just don’t fall prey to the ones that are scams.

You’ll be able to get  the answers and discuss penny auctions here with us again soon, as soon as we get the forum back up for you.

That’s why online pharmacies is becoming more pop over the last years. Well-known are remedies which are used to reduce inflammation caused by inflammation of the skeletal muscle etc. There were only few examples. Did somebody tell you about canadian generic Viagra? Maybe you afore know about the question. Sexual dysfunction can be a result of a physical condition. Even when it has a physical cause, psychological problems can make the disorder worse. Sex drive problems are so commonly a product of how you feel that there is some to that “headache” saying after all.

Filed Under Auction News Tagged With penny auctions, scams
About the author: Connect with me on Google+
0 comments… add one

Next post: The Penny Auction Watch Forum is Back and Way Better Than Ever!