The Psychology of Scams 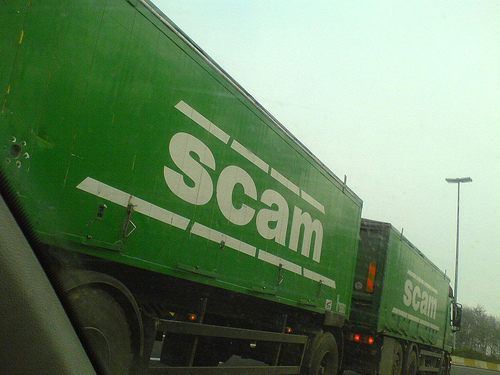 We already know that there are con artists at work utilizing the entertainment shopping phenomenon to profit. With this in mind, you may be interested in reading this fascinating study on the psychology of con games.”The psychology of scams: Provoking and committing errors of judgement” was prepared for the UK Office of Fair Trading by the University of Exeter School of Psychology.

From the executive summary, here’s some stuff you need to know:

“Appeals to trust and authority: people tend to obey authorities so scammers use, and victims fall for, cues that make the offer look like a legitimate one being made by a reliable official institution or established reputable business.

Visceral triggers: scams exploit basic human desires and needs — such as greed, fear, avoidance of physical pain, or the desire to be liked — in order to provoke intuitive reactions and reduce the motivation of people to process the content of the scam message deeply. For example, scammers use triggers that make potential victims focus on the huge prizes or benefits on offer.

Scarcity cues. Scams are often personalised to create the impression that the offer is unique to the recipient. They also emphasise the urgency of a response to reduce the potential victim’s motivation to process the scam content objectively.

Induction of behavioural commitment. Scammers ask their potential victims to make small steps of compliance to draw them in, and thereby cause victims to feel committed to continue sending money.

The disproportionate relation between the size of the alleged reward and the cost of trying to obtain it. Scam victims are led to focus on the alleged big prize or reward in comparison to the relatively small amount of money they have to send in order to obtain their windfall; a phenomenon called ‘phantom fixation’. The high value reward (often life-changing, medically, financially, emotionally or physically) that scam victims thought they could get by responding, makes the money to be paid look rather small by comparison.

Lack of emotional control. Compared to non-victims, scam victims report being less able to regulate and resist emotions associated with scam offers. They seem to be unduly open to persuasion, or perhaps unduly undiscriminating about who they allow to persuade them. This creates an extra vulnerability in those who are socially isolated, because social networks often induce us to regulate our emotions when we otherwise might not.

This is quite surprising:

…it was striking how some scam victims kept their decision to respond private and avoided speaking about it with family members or friends. It was almost as if with some part of their minds, they knew that what they were doing was unwise, and they feared the confirmation of that that another person would have offered. Indeed to some extent they hide their response to the scam from their more rational selves.

Another counter-intuitive finding is that scam victims often have better than average background knowledge in the area of the scam content. For example, it seems that people with experience of playing legitimate prize draws and lotteries [ and Penny Auctions!] are more likely to fall for a scam in this area than people with less knowledge and experience in this field. This also applies to those with some knowledge of investments.

Such knowledge can increase rather than decrease the risk of becoming a victim.

…scam victims report that they put more cognitive effort into analysing scam content than non-victims. This contradicts the intuitive suggestion that people fall victim to scams because they invest too little cognitive energy in investigating their content, and thus overlook potential information that might betray the scam. This may, however, reflect the victim being ‘drawn in’ to the scam whilst non-victims include many people who discard scams without giving them a second glance.” 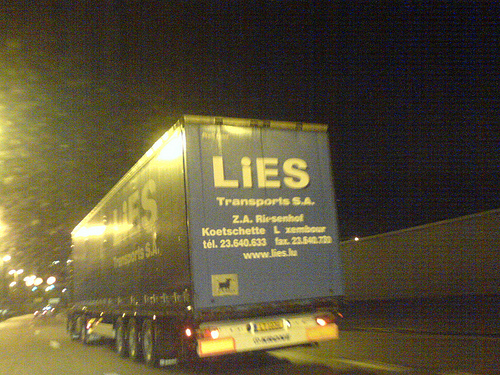 Let’s open this up for discussion: What cues do you find scam penny auctions using to make their auction look legitimate?

Filed Under Penny Auction Strategies Tagged With bots, con artists, fraud, penny auctions, psychology of scams, shill bidders
About the author: Connect with me on Google+
2 comments… add one