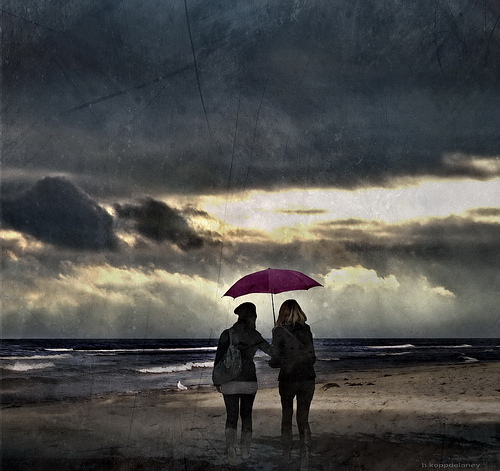 In the terms & conditions of many penny auctions it states that employees & relatives cannot bid on their penny auctions, but what about friends?

This is something that has been concerning us lately, as it’s been found that friends of owners have been bidding (sometimes heavily, too) on their sites. One site was even questioned to have bots/shills in the forum, a user even signed up and posted in defense of the site only to find that she registered to the forum with an IP address that the site owner has also used.  This changed from another e-mail we received from her. However, we confirmed that she was allegedly a friend of the site’s owner on Facebook and even promoted the site on Twitter.  When we e-mailed her to ask if she had any affiliation she only told us that she was a user and due to us having unfortunate server issues last week she told us she would no longer post on our forum.

Now, there’s another site where we confirmed many months ago to have a friend of the owner bidding, they told us she had bought her bids.

This is not to say that this is happening,  we couldn’t say for sure, just a general question – but what is stopping someone from buying bids on a friend’s site, bidding against others and then receiving a bid refund back in private?

Some site operators will talk about their new business venture on their Facebook pages, they’re friends will then try it out, there’s nothing wrong with this, as long as they’re buying bids.

Do you think site owners should even let their friend’s bid? How would we ever know (aside from the few instances that we’ve been able to catch) if a friend is even bidding?

Do you think it even matters?

We’re discussing this in the forum, check it out!