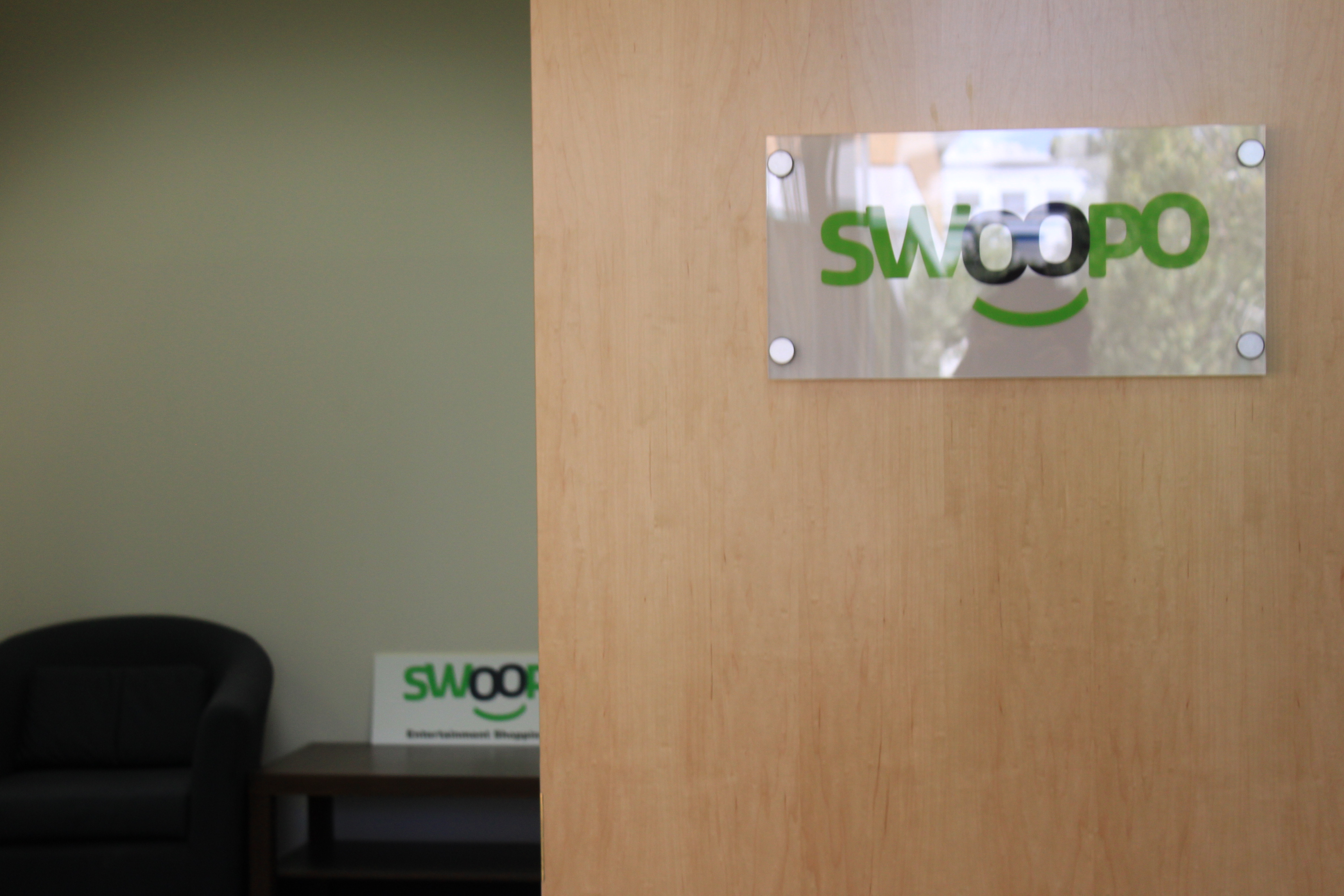 Remember Swoopo? Swoopo was the world’s first penny auction site. In 2010 I visited Swoopo‘s offices and met the then CEO, Frank Han, they were hopeful for the future of Swoopo and even thought they were going to be the very best to innovate a very unsustainable business model.

Then, in the Q1 of 2011 they acquired another Silicon Valley based penny auction site – OohiLove.com. Shortly thereafter they stopped selling designer goods and shut the site down, only for their parent company (Entertainment Shopping, Inc. – Germany) to file for file for bankruptcy weeks later. Swoopo.com closed their international doors in March of 2011, completely silent as to why the business went south.

Now Swoopo.com is back, but not back as Swoopo.

Penny auction site DealDash has acquired the Swoopo.com domain name. DealDash was one of the very first penny auctions to launch in the US (April 2009), they launched as BidRay. The penny auction paid 10,000 euros, $13,170 US to purchase the domain name on Sedo just a few weeks ago.

When browsing to Swoopo.com a message on top reads,  “Swoopo is no longer in service. DealDash, the longest running fair & honest auction site provides a similar service.”

Thanks to Penny Auction Watch member mojo for this penny auction news tip!

That’s why online pharmacies is becoming more pop over the last years. Well-known are remedies which are used to reduce inflammation caused by inflammation of the skeletal muscle etc. There were only few examples. Did somebody tell you about canadian generic Viagra? Maybe you already know about the matter. Sexual disfunction can be a result of a physical condition. Even when it has a physical cause, psychological problems can make the disorder worse. Sex drive problems are so commonly a product of how you feel that there is some to that “headache” saying after all.

Filed Under Auction News Tagged With dealdash.com, Penny Auction, swoopo, swoopo.com domain
About the author: Connect with me on Google+
4 comments… add one