Times have changed, there are even less sites now to bid on and penny auction bidders are struggling spending more bids than they are winning. What are a few things that can be done to possibly help bidders minimize losses?

I’ve got 5 tips for you that will help you become a better penny auction bidder, and they are as follows:

1. Bid on One Item at a Time: Try not to bid on more than one item at the same time. The bids do add up and you could end up losing both items and your money. 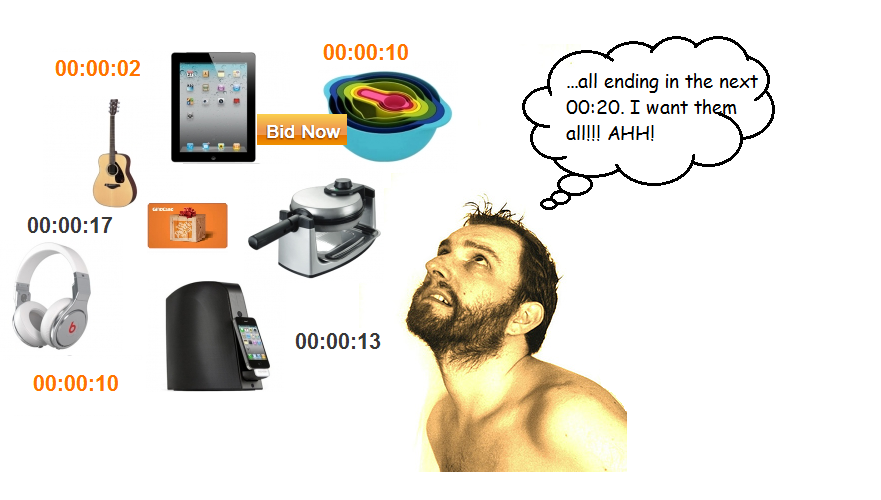 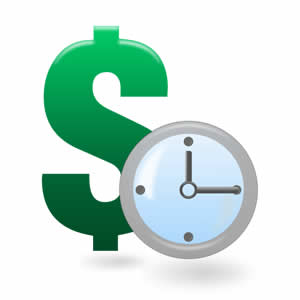 2. Bid on Time: Don’t bid too early or too late in the game. Bidding too early could leave you with less bids and more bidders waiting for you to be out. Bidding too late could cause you to lose out when the auction ends as soon as you click the bid button (allow time for Internet latency (delays). Bidding when there’s 2-1 seconds could be too late

Read over their terms & conditions, privacy policy and about information before registering. In the past we’ve seen penny auctions that have added terms stating that they can charge users for bringing up any legal complaints, others that have charged bidders without bidders even realizing/agreeing to the charges.  So, if you enter your credit card on any page but the checkout for won item page make sure you check it out closely. Other sketchy sites have just put up generic about us pages, unregistered business names when they really are registered, false claims, fake SSL, VeriSign and even phony Better Business Bureau accreditation seals. 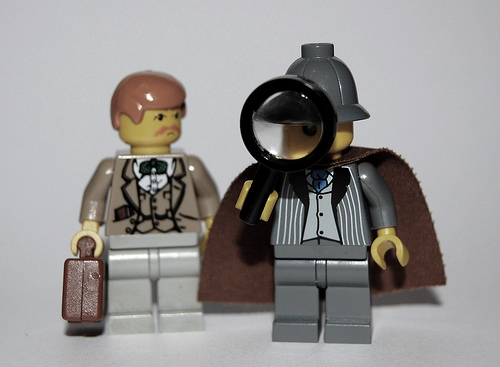 Next, research the item you want to bid on.

Is it really worth the stated list price that the site is telling you it is? Penny auction sites usually post the retail list price of an item, but this does not always mean the price is the current market price. Knowing before you bid and spend your hard earned money could save you from frustration afterwards.

For instance, this Invicta Men’s Pro Diver watch has a stated retail price of $275 on the popular penny auction site SkoreIt.com. We’re not saying they’re wrong to post the retail price, but if you decide to bid and  go “all in” i.e. say you decide you really like this watch and want to win it and will spend say up to $175 in bids since the retail value is $275, you may want to rethink your decision. Amazon is currently offering the same exact watch for $78.40 with free shipping.

Then, research the bidders who have been winning and losing.

Study past auctions, who has won? Who has lost? What did they spend to win? Are they bidding on the item you’re bidding on and do they seem to always bid a lot? Make sure you know before you go up against them as you could lose more money than you’d bargained on.

4. This one seems obvious, but trust me, when starting out you may just overthink this very important tip. Make sure your computer and Internet connection is stable before you bid. 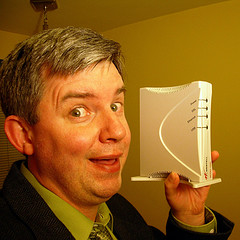 Bidding from your cellphone may not be a good idea.

Bidding from the passenger seat of a moving car on your iPad/laptop connected to 3G/whatever, may not be a good idea (I tried it, lost connection, lost. More times than 1.)

Bidding when you have multiple applications/windows open on your computer may not be a good idea, both from a performance and connection standpoint and if you’re a multitasker (speaking from experience :-P) you could look away for a second and end up losing track of the seconds. 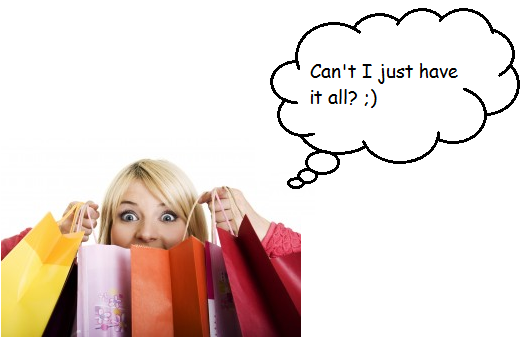 You may be so in love with penny auctions right now that you want to bid and win everything you see.

You may be better off just bidding on items that you really, want that way if you end up spending more money than you wanted.

At least you won’t be mad at yourself saying you didn’t even want the item to begin with ;).

Are there things you watch out for and bidding strategies you use that help you win more penny auctions? We want to hear about them! Tell us either here in our comments section or in our forum, we’d love it if you joined us!

Membership is easy, and free!

That’s why online pharmacies is becoming more pops over the last years. Well-known are remedies which are used to reduce inflammation caused by inflammation of the skeletal muscle etc. There were only few examples. Did somebody tell you about canadian generic Viagra? Maybe you along know about the question. Sexual disfunction can be a result of a physical condition. Even when it has a physical why, psychological problems can make the disorder worse. Sex drive problems are so commonly a product of how you feel that there is slightly to that “headache” saying after all.