The Industry Needs a Gate Keeper

The following article is a guest contribution submitted to us by a reader. 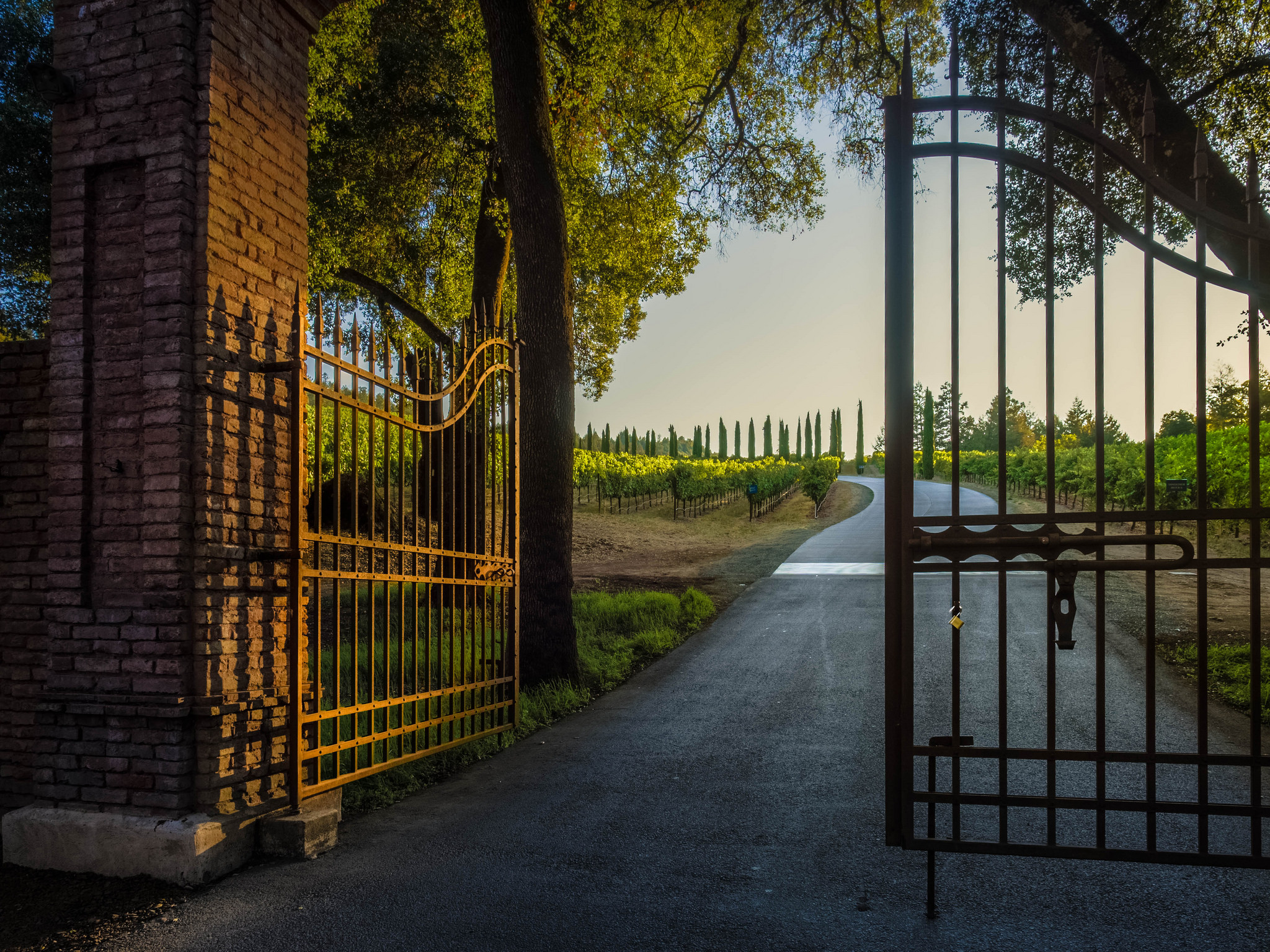 The Penny Auction Industry will always be suspected of shady dealings. In the history of penny auctions never once has any site owner said, “My site runs shills and bots.” (Editor’s note, except for our “Shillo site” and the few penny auction owners who admitted it behind the scenes), yet in the past 10 years hundreds of sites have been found guilty of exactly that.

However, Ronald Reagan once said, “Trust, but verify.” Never have truer words been said in regards to the penny auction industry. The question is, who should be the gatekeeper? Obviously, it can’t be anyone who is bidder. In almost all cases I believe the best type of government is the government that governs lease. In this case, I believe it makes sense for the Department of Commerce and Consumer Affairs to set up a gatekeeper where all penny auctions would legally be required to grant the DCCA access to the sites data where they can personally check all transactions and information on bidders.

How likely is it that the DCCA will ever set up such a gatekeeper? Better odds of winning the lottery. In Brooklyn the saying goes, “How do you know you are going to get screwed over by someone in business? They say ‘Trust me.”

That’s why online pharmacies is becoming more popular over the last years. Well-known are remedies which are used to reduce inflammation caused by inflammation of the skeletal muscle etc. There were only few examples. Did somebody tell you about canadian generic Viagra? Maybe you yet know about the matter. Sexual malfunction can be a result of a physical condition. Even when it has a physical cause, psychological problems can make the disorder worse. Sex drive problems are so commonly a product of how you feel that there is something to that “headache” saying after all.